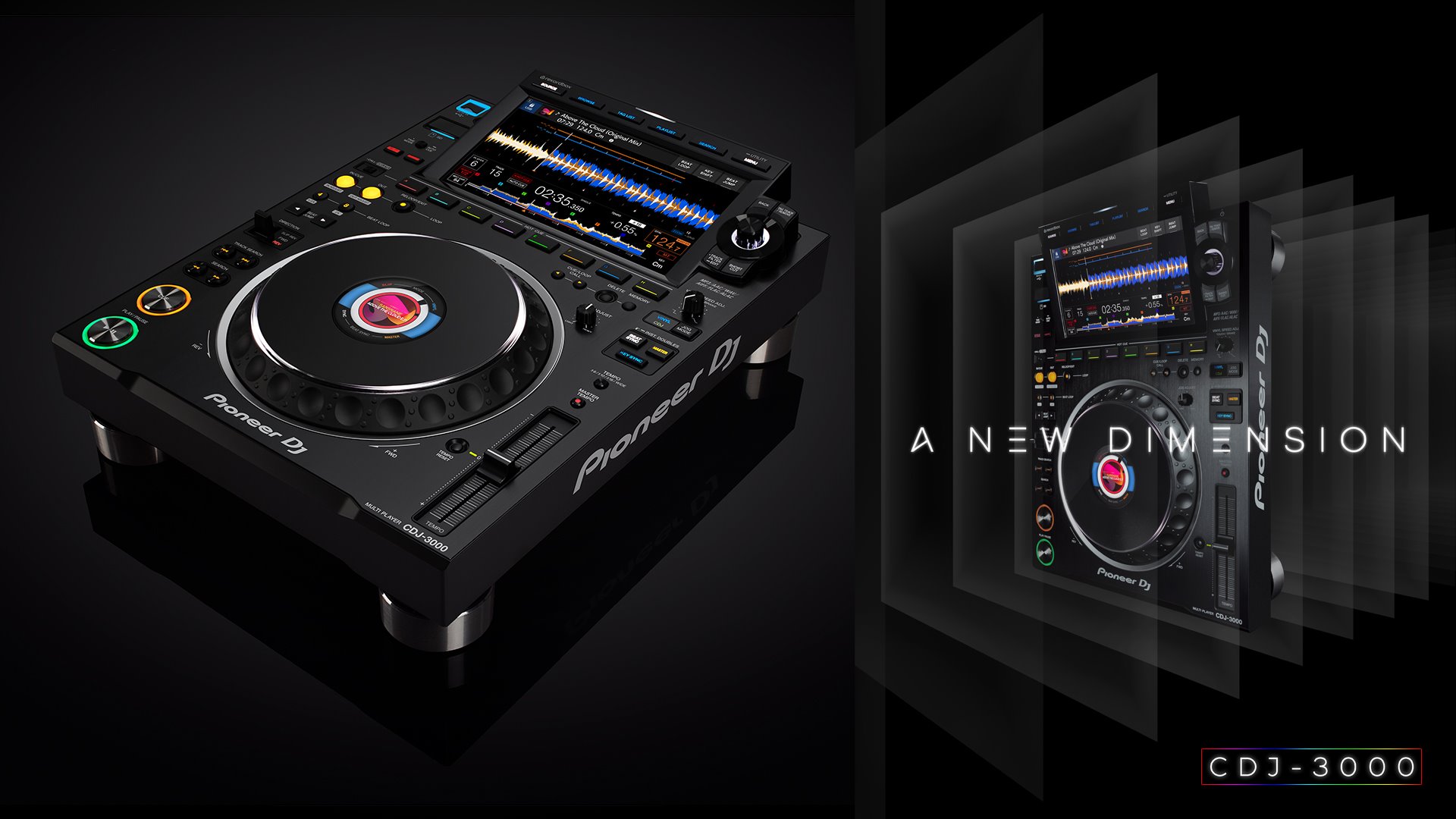 Pioneer DJ Fans are Calling it a Strike Back, as The highly anticipated Pioneer DJ CDJ-3000 has finally arrived!

The new Pioneer DJ CDJ-3000 has officially been announced. The direct replacement for the previous flagship CDJ-2000NXS2 has finally Arrived. The All New Pioneer DJ CDJ-3000 comes with various improvements that include:
The Advanced MPU will be the biggest leap forward here, as it will allow Pioneer to improve the CDJ-3000 features over time via firmware. Other new features include beat jump, the ability to preview tracks in-player, and the ability to jump ahead to listen to parts of tracks currently playing (even on other players). It can also layer waveforms so you can see the waveform of a deck you are cueing in parallel with that of the master deck. CDJ-3000 is just a Name or Model number, it is not a CD Player. It is also missing built-in streaming services or WiFi and there is no talks about being ever available.
Many people are upset as they thought that it would feature multi-layer control (where one unit can play two tracks at a time). Unfortunately this feature of rival players from Denon DJ is missing. Also, unlike its rival players from Denon DJ, the new CDJ-3000 does not analyze tracks on the fly – track analysis for waveforms, key and so on needs to be done beforehand in Rekordbox on your laptop, as before. Pioneer’s preferred mixers for use with the CDJ-3000s are the DJM-900NXS2 and the DJM-V10. The CDJ-3000 is, as per the CDJ-2000NX2 before it, targeted at pro DJs, clubs and festivals, and costs $2299 USD.
Another announcement was the Pioneer DJ CDJ-3000 White Limited Edition (Full Set Up). This Package include 2 Limited Edition White CDJ-3000 and 1 Limited Edition White DJM-900NXS2!

What New Features Comes with the Pioneer DJ CDJ-3000

While being roughly the same size and shape as the previous CDJ-2000NSX2 it is a little deeper, slightly wider but it keeps the same height and a similar in layout. The Only Thing that you would immediately notice is the 8 Hot Cues up on Top. As for looks there other things that you might immediately noticed.

The waveforms have been significantly improved. You can Now view your tracks in the same “3Band” format as used in Rekordbox, where each frequency has a different color, making it easy to see what’s coming up in your songs/tracks. Note: Tracks need to have been analyzed previously in Rekordbox for this to work.

It is also possible to “stack” view your waveforms, as the new CDJ-3000 can show you the master waveform plus also the one of a track you are cueing up on any other networked player, a feature Pioneer DJ has called “link cue”, and which works with the DJM-900NXS and DJM-V10 mixers.

It also includes a Computer in the Inside called the MPU that in the long run will be most important feature. The MPU gives great potential for firmware upgrades to incorporate all kinds of features going forward, in the same way, say, Apple can constantly upgrade its OS to add new features. This brings it into line with Denon DJ’s Prime range.

Includes: two ARM Cortex MPUs, a 1.5GHz dual-core A57 and a 1.2 GHz quad-core A53, giving it more power than any DJ media player currently available. MPU gives a Lightning fast load times of tracks and hot cues, plus the audio features.

Pioneer DJ says this is the best sound quality yet in any of its gear. All audio is upsampled to 96kHz/32-bit floating, which shows itself particularly in better quality timestretching and key shifting/sync.

Pioneer DJ is making a big thing of this, and every CDJ-3000 ships with a “high quality” digital audio cable, which is the best way to connect the CDJ-3000 to a mixer with digital in (such as the DJM-900NXS2 and DJM-V10).

There is now a single horizontal row of 8 Hot Cue Pads, laid out just below the Touch-Screen, replacing the four “banked” hotcues on the left-hand side of the Previous CDJ-2000NXS2.

Note: Unlike the performance pads on most DJ controllers and on some rival players, these have one function: Hot cues. There aren’t other functions like loop roll or slicer that can use these buttons, although most of the usual functions assigned to performance pads on, for instance, DJ controllers, are available via other methods on the CDJ-3000.

The hot cues are colour coded, and are made of hard plastic, not rubberised.

Availability: The new CDJ-3000 Is NOW in Stock and Ready To Ship, Order Yours Here! AVMaxx will Provide you with Full Technical Support when Required. Visit us to demo the Pioneer DJ CDJ-3000 in Chicago!
Previous Post
Next Post 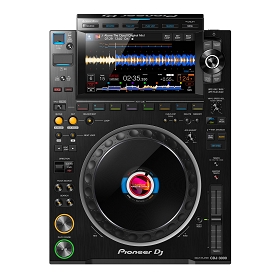 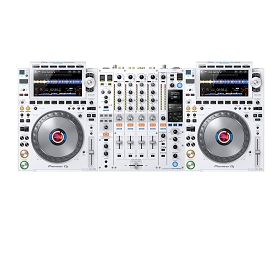 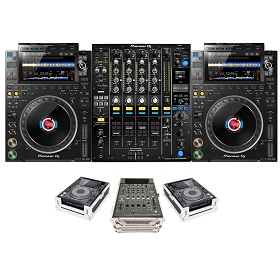